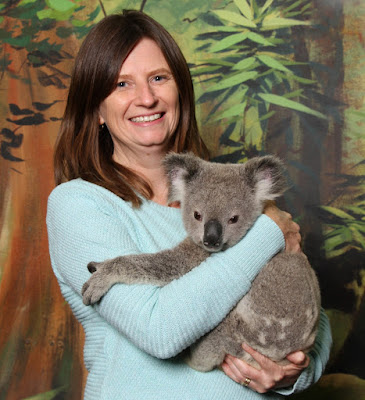 1. Tell us something hardly anyone knows about you.
When I was a writing student, I was given a job as a sports reporter for the soccer during the 2000 Olympic Games, but I knew nothing about soccer. I interviewed the Italian soccer coach, took quotes from players as they left the field after matches, and reported on games results. A fellow reporter gave me a crash course in soccer to write up the articles and I ended up having a blast. On the last night we even played a friendly soccer match on the MCG. Years later, I wrote Hubert and the Magic Glasses about a soccer playing kid, using that knowledge I’d gained.

2. What is your nickname?
Candy.

3. What is your greatest fear?
That the next generation will grow up without our amazing wildlife due to animal extinction.

4. Describe your writing style in 10 words.
Fast-paced, adventurous, fun, quirky, interwoven with subjects I care about.

5. Tell us five positive words that describe you as a writer.
Passionate, persistent, motivated, driven, fun.

6. What book character would you be, and why?
I would be Skye from my Jake in Space books because she’s smart, cool and can handle any situation. Most importantly she comes from the planet Venus.

7. If you could time travel, what year would you go to and why?
The Enlightenment period of the early 18th Century because it was a time of great philosophical and scientific discussion. I would love to sit in on the literary salons, where women exchanged ideas, and both amused each other and increased knowledge through conversation about art, culture, literature and politics.

8. What would your 10-year-old self say to you now?
Believe in yourself.

9. Who is your greatest influence?
I’m influenced by authors I read as a child like Enid Blyton, CS Lewis, L Frank Baum, Lewis Carroll, Ruth Park, and Frances Hodgson Burnett. My family, writing friends and teachers also influence me to pursue my goals and motivate me to write through their example and encouragement.

10. What/who made you start writing?
A combination of reading and daydreaming prompted me to begin writing from a young age. Receiving encouragement from my teachers throughout my school and higher education at Tafe and university spurred me to continue writing and pursue it as a career.

11. What is your favourite word and why?
Enigmatic, because I’m interested in things that are mysterious, obscure and difficult to understand. It forces me to ponder things a little more deeply, which I love to do to challenge my thinking.

12. If you could only read one book for the rest of your life, what would it be?
The Little Prince by Antoine de Saint-Exupéry because it’s a beautiful book about life, friendship and love. For me, it reminds me to look at the world through the eyes of a child, who is open-minded and sees the beauty in everything. 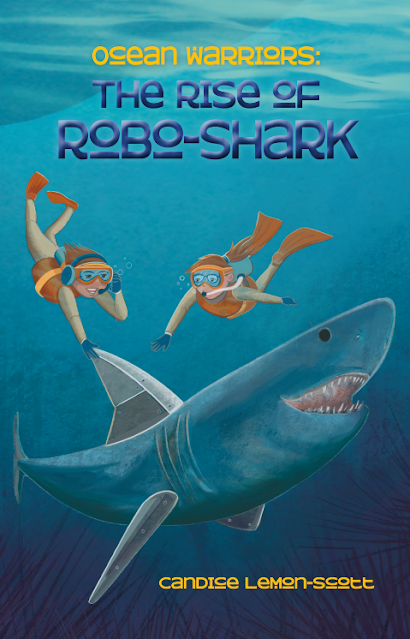 Candice Lemon-Scott is an award-winning Australian author, editor and presenter. She has published 13 books for children, and written one for adults, and her books have been published in Australia, the US, the UK and China. Her quirky style, fast-paced narratives and originality appeal to young readers in particular. For more information, see www.candicelemonscott.com.au.