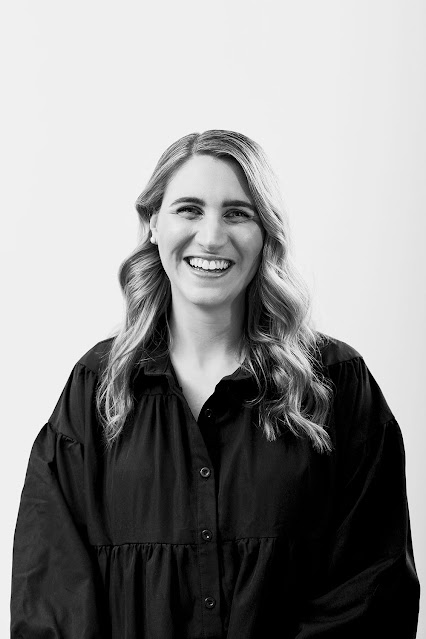 1. Tell us something hardly anyone knows about you.
I have OCD (Obsessive Compulsive Disorder), which leads me to do certain things in groups of five. For example, if I say ‘knock on wood’, I’ll knock five times. Because it’s quite subtle, people outside my immediate family don’t usually notice.

2. What is your nickname?
I have LOTS of nicknames — all from my family and none have anything to do with my actual name. Chu, Bucket and Bucky are probably the most common though.

3. What is your greatest fear?
I’m terrified of small animals that jump — more specifically frogs and crickets!

5. Tell us five positive words that describe you as a writer.
Passionate, optimistic, reflective, genuine, persistent.

6. What book character would you be, and why?
I would be Hermione Granger from the Harry Potter series. She’s a bit of a know-it-all and might be seen as overly ambitious, but is extremely loyal to her friends and family. She goes out of her way to help others.

7. If you could time travel, what year would you go to and why?
That’s a really tricky one! Maybe 1969 so I could go to Woodstock and watch Jimi Hendrix play live? The only reason I would want to time travel would be to watch amazing live music really.

8. What would your 10-year-old self say to you now?
"You did it! You wrote a book!" And then I would probably do some really dorky 10-year-old happy dance.

9. Who is your greatest influence?
Authors like Anna Walker, Aaron Blabey, Julia Donaldson and Nick Bland.

10. What/who made you start writing?
When I was really little, my dad would make up stories for me at bedtime and always had me hooked. At school, reading gave me a huge imagination to the point that I would have vivid dreams that elaborated on what I had read. Those dreams at the age of about eight made me start writing.

11. What is your favourite word and why?
Empathy, because it reminds me that everyone has a story to tell and urges me to put myself in the shoes of others.

12. If you could only read one book for the rest of your life, what would it be?
The Book Thief by Markus Zusak, because I love how delicately it is written from the perspective of an entity we would usually pigeon-hole as being quite morbid but is actually just a being doing his job and marveling at humanity as he does it. Markus Zusak’s writing is masterful. 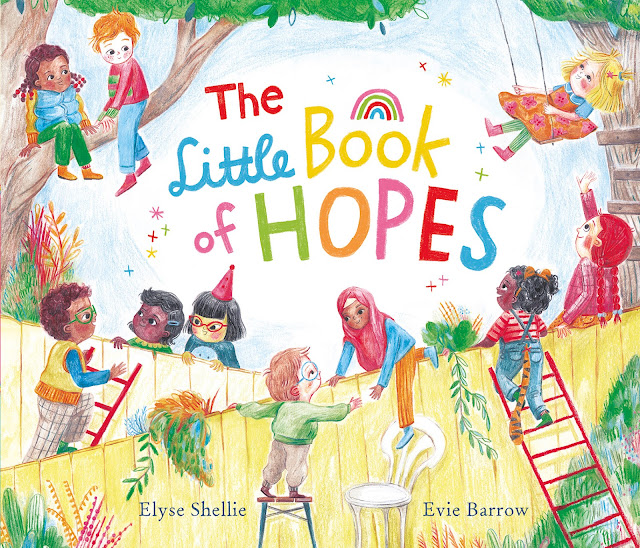 Elyse Shellie is a primary school teacher and author with a passion for reading and writing children’s books that warm the heart and nourish the soul. Her debut picture book, The Little Book of Hopes (illustrated by Evie Barrow), was inspired by the hopes she has for her son. For more information, see www.newfrontier.com.au.