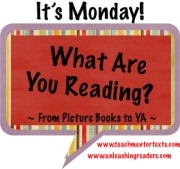 It’s Monday, What are You Reading is a meme hosted by Jen from Teach Mentor Texts and Kellee and Ricki from Unleashing Readers (new host of Monday reading: Kathryn T at Book Date). 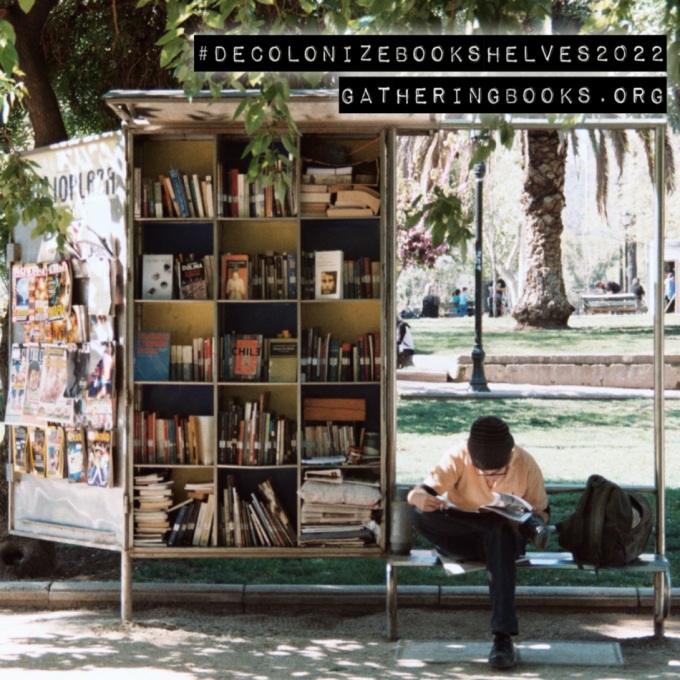 For 2022, our reading theme is #DecolonizeBookshelves2022. Essentially, we hope to feature books that fit any of the following criteria: 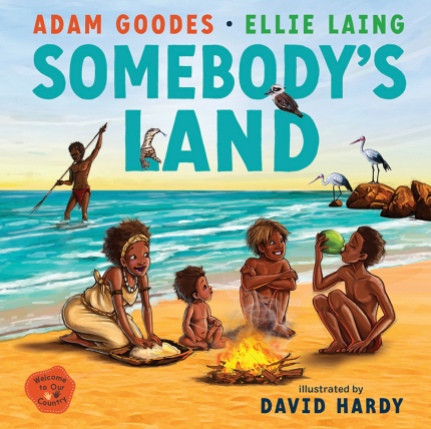 I was so thrilled to find these picturebooks via Overdrive, especially after realizing that I have not featured any book from Australia yet for our current #DecolonizeBookshelves2022 reading theme.

The book starts with a portrayal of the Aboriginal people who lived, breathed, told stories to each other in the country now called Australia – until the time when the white people came and named the land “Terra Nullius” which apparently translates to “nobody’s land.”

The story could have been filled with rancor and resentment, yet it was filled with boundless joy, pride, and a deep sense of rhythm embedded in one’s bones as revealed through the constant refrain: a fact, a chant, a prayer throughout the pages of the book:

When the white people came, they called the land Terra Nullius. They said it was nobody’s land. But it was somebody’s land.

The shared sense of history that had long been silenced and erased was reclaimed through these pages – not by denying the atrocities that had been perpetrated by the colonizers but by acknowledging and declaring what the white people did when they came and claimed that Australia was nobody’s land, when clearly “it was somebody’s land.”

What surfaced more was not the conquest or the struggle – but rather the strength in voice, the fullness of spirit, the clear-eyed stance of who one is and whose land Australia belongs to:

This book is a perfect follow-up to Somebody’s Land with the Adnyamathanha society preparing for a ceremony, and all the joy and anticipation this brings.

The involvement of the entire family, extended kin, community where everyone clearly knows each other was evident in this spirit of togetherness and interconnectedness among all beings: from the smoke coming out of the fire of burned twigs, the snake hiding under the rocks, and the littlest baby in the land.

It was especially interesting for me to read the authors’ and illustrator’s bios at the end of the book which highlight the #OwnVoices aspect of these narratives. The Disney-fied artwork is also not surprising after reading how David Hardy, a Barkindji man, worked for more than eight years at the Walt Disney Animation studios.

If you have not come across these two picturebooks yet, you need to get your hands on them soonest and make sure that they are made accessible to as many children in your classroom or community as possible.