Menu
Let's Talk Picture Books
I was so excited to catch up with author-illustrator Tania de Regil to learn about her newest picture book Something about Grandma, also publishing simultaneously in Spanish as Un Verano Especial Con La Abuela. This is such a heart-warming book, and I’m so glad to share Tania’s experience creating this book with you all! Happy reading!

LTPB: Thanks so much for talking to me today, Tania!

TDR: Thank you so much for having me! It’s such an honor to be among some of my favorite illustrators.

LTPB: Where did the idea for the story in Something about Grandma come from?

TDR: I’ve always thought that mothers have a special kind of power within them, you could call it a sixth sense, an intuition, or as I like to think, magic. I remember thinking about this a lot when I was a little girl. How was it possible that my mom always knew what was going on in my life, or how I was feeling, even before I did. As I got older, my mom and I even joked about this, saying how she could even predict the weather because of her witchlike powers. The truth is, we all have a special connection with our mothers, they always seem to know what’s best for us, and the most wonderful thing is that it’s passed on and we carry it in ourselves. It’s that little voice that tells us to grab a jacket before we leave the house or when not to trust someone. So, when you think about this, who did our mothers learn this from? Well, their own mothers of course, the oldest and wisest of them all. 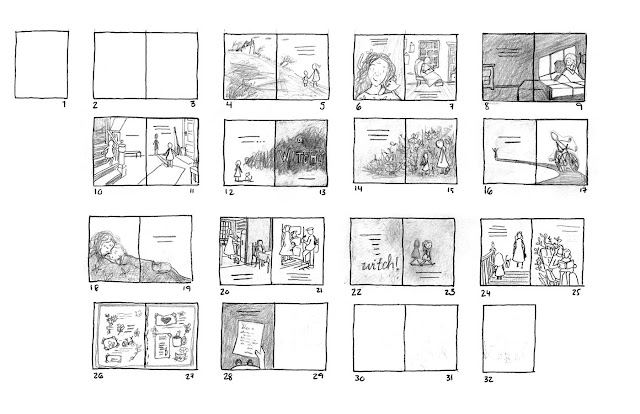 At first, I thought about making this story about a girl who discovers that her grandmother is a witch, but a witch is such a powerful symbol that everyone has their own idea of what they should look like or how they should act. If you look at my earlier sketches of Grandma you can see that even I was a little bit influenced by this. But I wanted to go beyond this, I wanted to show kids that “witchcraft” or magic can be found anywhere, even in the most ordinary of things. In the end, the ultimate magic power that a grandmother possesses is love, and that is what stays with us forever. 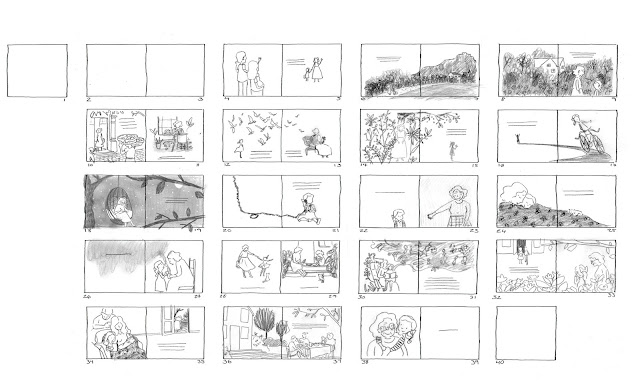 LTPB: How did you come up with the brilliant idea to incorporate your own family’s words and letters in the book?

TDR: As I worked on the story, it became clear to me that this book wasn’t just about magic, but about family and what is passed on from generation to generation. There’s so much we learn from our ancestors and I think that we even inherit some of their passions as well. I know my love of painting comes from my father’s side of the family and my love of writing comes from my mother’s. My grandmother gifted me a book of poems written by my great grandfather when I was younger and ever since I became an illustrator I’ve had the yearning to do something special with these poems. I wasn’t sure exactly what I would do with them, but when I finished the sketches for this book, I knew this was the perfect place for them. There are so many that I love, but there is one particular poem that I mostly used throughout the book, one that would merge all my past generations in a single piece of paper. It’s a poem that he wrote about my mother. It’s sweet and lovely, and it describes her in a perfect way. I asked my grandma to handwrite it for me because I love how classic her handwriting looks, and I used cutouts of this in collage form throughout my illustrations. It was a way for me to say thank you to all this wonderful people in my family that came before me. 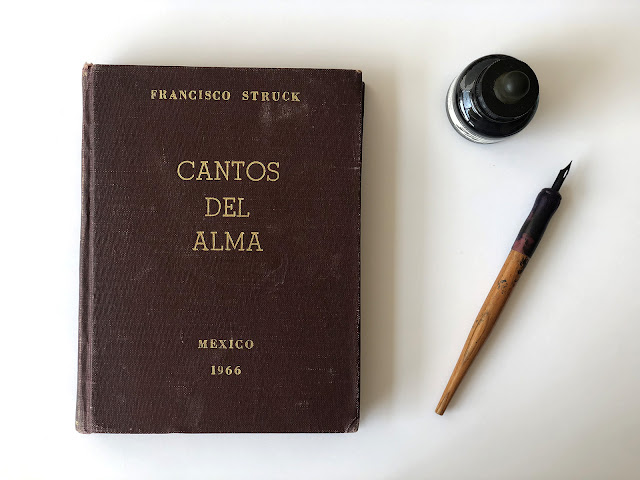 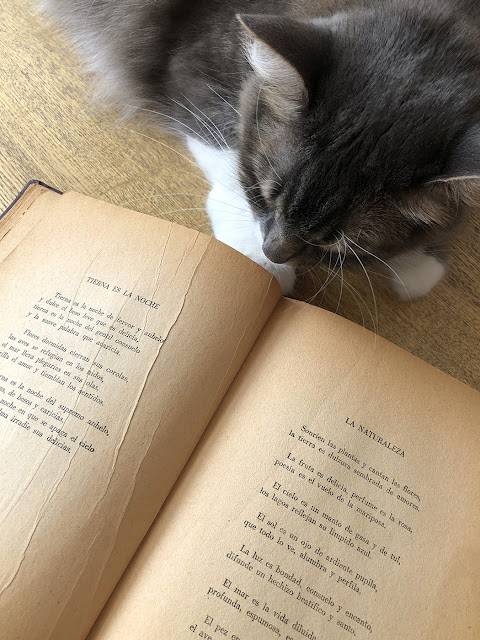 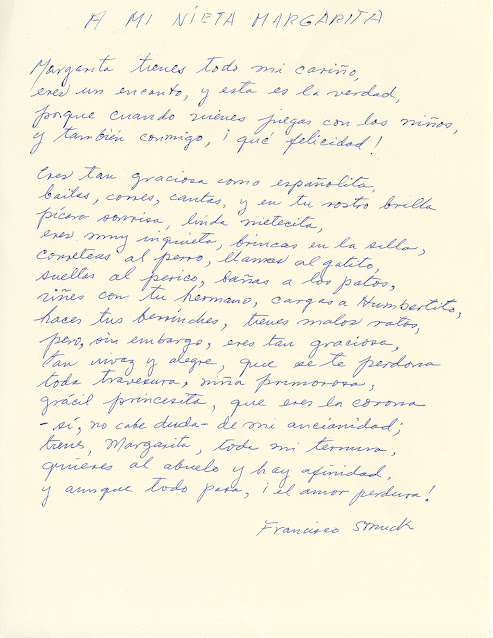 TDR: I think the most difficult thing is finding the right story. It took me a while to get it just right. Writing a picture book is always a bit of a challenge for me, I tend to think of long and elaborate stories, so adjusting things to a shorter format is always something I have to work on. I would love to write a Middle Grade novel in the future! Also finding the right Grandma was a difficult process, because if you look at the sketches, Julia didn’t change much, but Grandma was the one I struggled with the most. 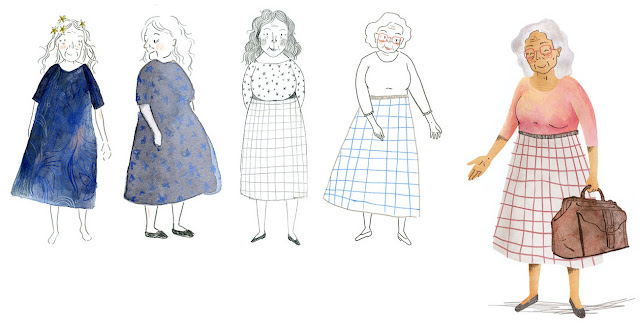 The most rewarding thing about all of it is that I got pregnant in the middle of finishing this book. Suddenly everything had a new meaning and I knew, just like Julia in the end, that everything would be okay, because I had learned how to care for and love someone from the very best! My mom. And now she was going to be a wonderful grandmother to my son. 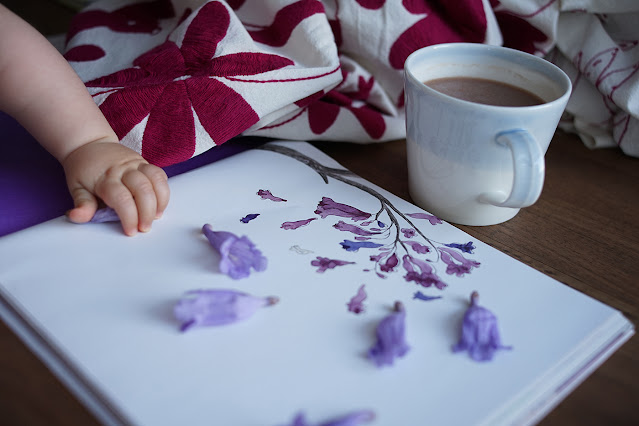 So yes, there is definitely something magical about grandmothers, they are full of wisdom and love. And let’s not forget their wonderful stories, it’s because of these that we learn where we came from and understand who we are. So, I hope that when kids read this book, they’ll want to go running to Grandma to cuddle and listen to all their marvelous stories they have to tell. 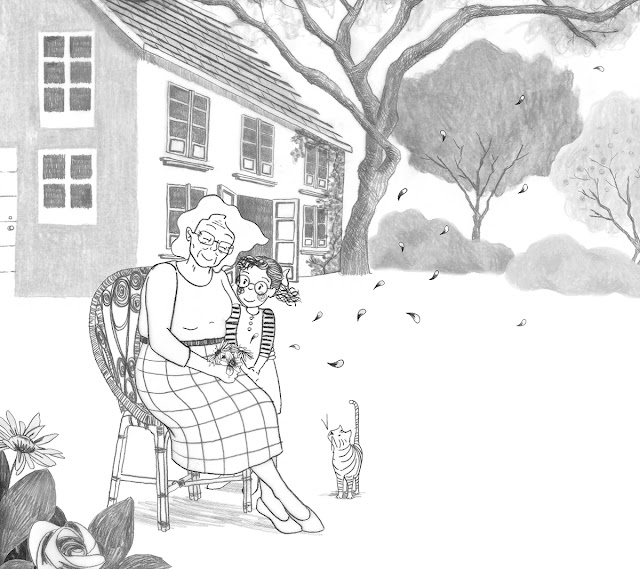 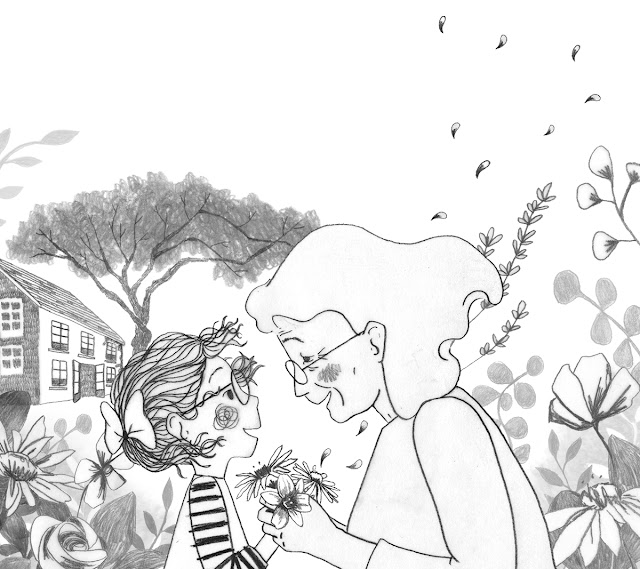 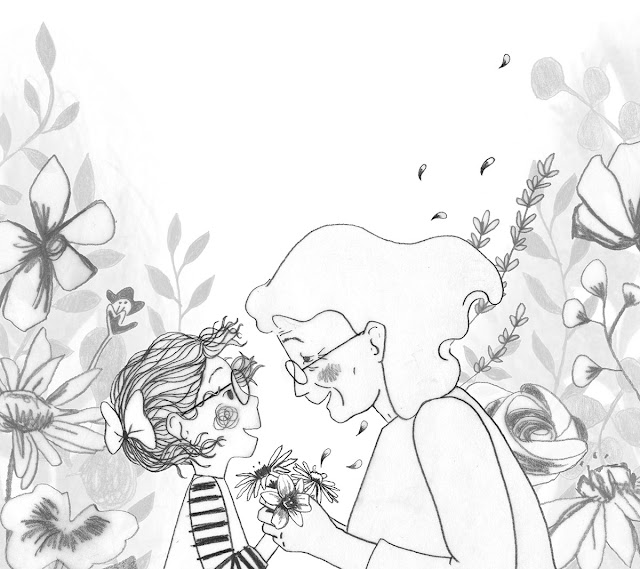 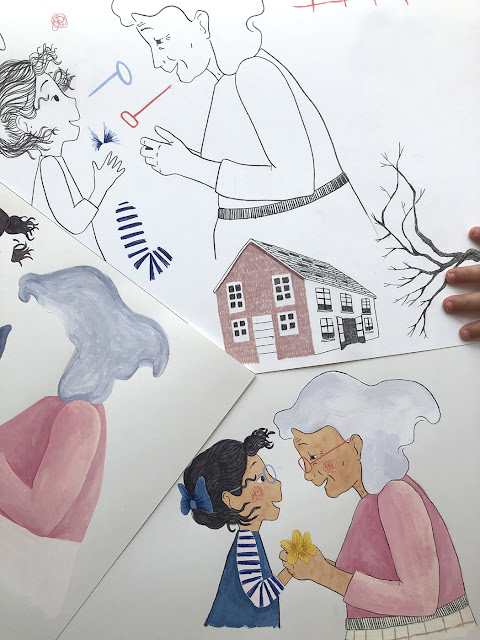 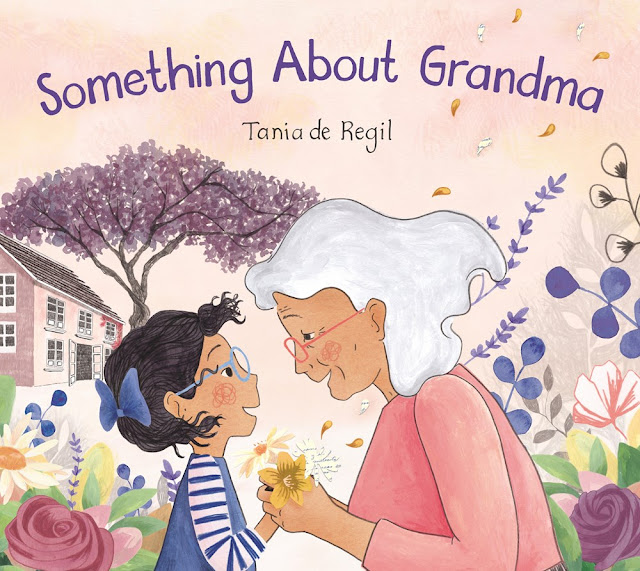 LTPB: What did you use to create the illustrations in this book? Is this your preferred medium? How does your process change from book to book?

TDR: I decided to try a different style for this book. I mostly use watercolor, but I wanted these illustrations to have a little bit more texture and depth so I ended using a lot of gouache and acrylics as well. It was a new style for me so there was a lot of trial and error, which isn’t something very smart to do when you are under a deadline, but it’s my own fault really. I tend to change styles a lot from book to book, I’m always on the lookout for what will work best for each story, so each book looks a little different from the one before. I guess I don’t like to settle down on one thing. But there is always a thread of similarities as well, I guess you can tell that these books were created by the same hand, or at least I hope so!

LTPB: What are you working on now? Anything you can show us?

TDR: I have a book that’s coming out next month. It’s called Welcome to the Big Kids Club, written by Chelsea Clinton and illustrated by me. I’m really excited about it because I loved how the illustrations turned out. I love drawing characters and emotions and this book is full of them. As for a new book of my own, well since I have a little baby, it’s hard to think of new stories, or anything really, when you’re lacking sleep. But I do have one idea I’ve been wanting to do for a long time now. It’s too early to share right now but I’m excited about it because I want to try something different with the illustrations. For now, I’ll just say that I love illustrating movement and I haven’t really had the chance to show this with any of my other books. 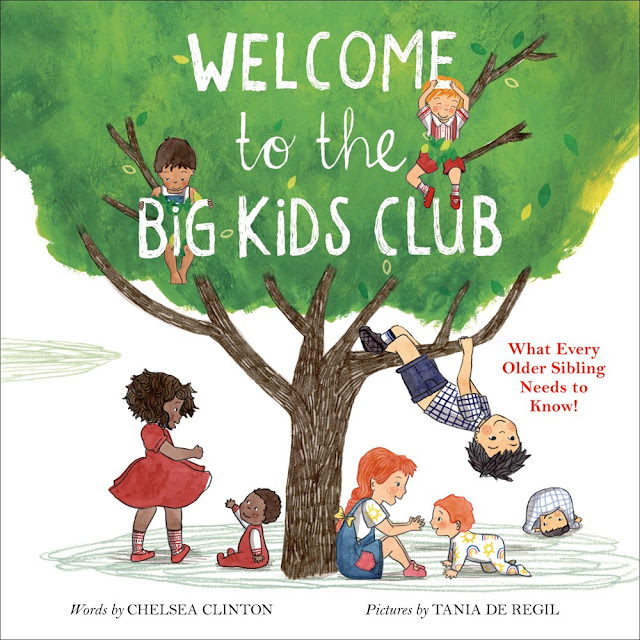 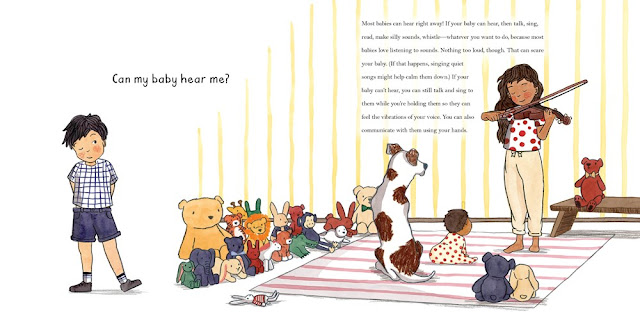 LTPB: If you got the chance to write your own picture book autobiography, who (dead or alive!) would you want to illustrate it, and why?

TDR: This is such a good question! And such a difficult one as well. I think it would be an immense honor for me if my all-time favorite illustrator would work on such a project, Quentin Blake. After all, he is the reason I wanted to illustrate books ever since I was a little girl.

A million thanks to Tania for talking to me about this special book! Something about Grandma and Un Verano Especial Con La Abuela are available TODAY from Candlewick Press!
Special thanks to Tania and Candlewick for use of these images!

SOMETHING ABOUT GRANDMA. Copyright © 2022 by Tania de Regil. Reproduced by permission of the publisher, Candlewick Press, Somerville, MA.